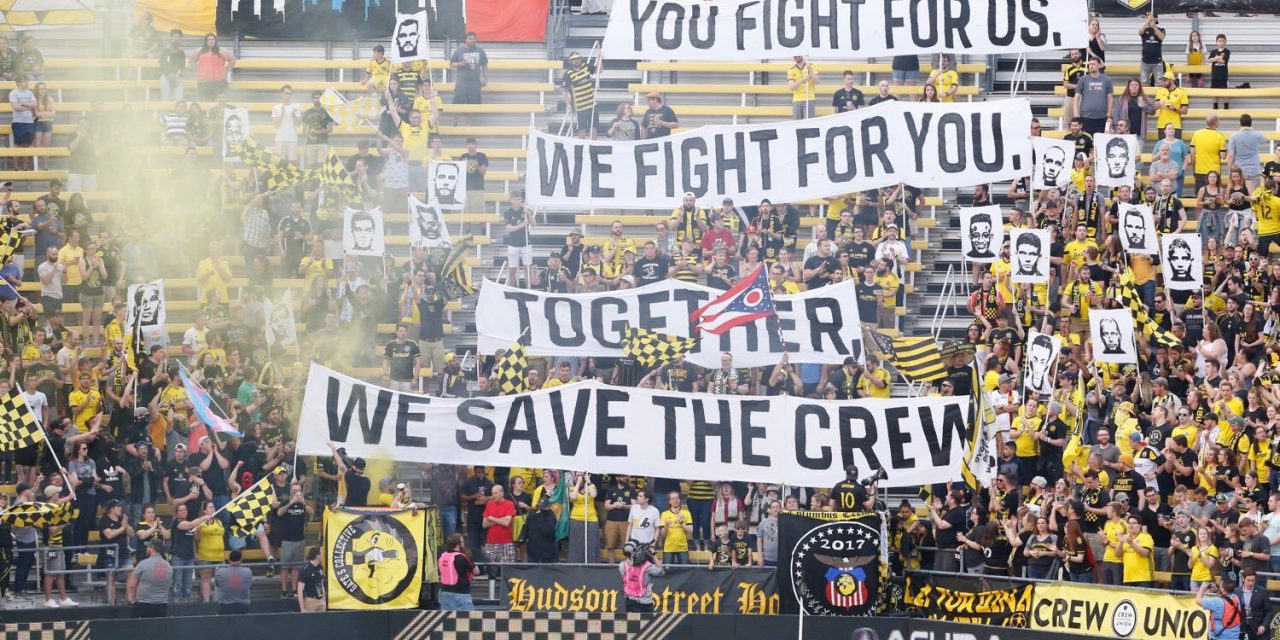 In the fall of 2017, the owner of the Columbus Crew SC announced their intention to move to Austin, Texas. Almost immediately, a grassroots movement was born; aptly named, Save the Crew. Since then, lots of things have been said, proposals floated, and actions are taken. This week, we get a primer on the whole situation up to this point and sit down with a representative from Save the Crew to find out what’s next.

Support for this episode of the Confluence Cast comes from Little Rock Bar. Little Rock Bar is located at 944 North Fourth Street in Italian Village. With 30 beers on tap, Little Rock Bar has happyhour from 4 to 7 PM everyday. Every Tuesday, get $3 draft beers all night while you enjoy Rock Your Cock Off Karaoke. Wednesdays is Everybody’s a Comedian, hosted by Travis Hoewischer, it’s like trivia but you prove your snark instead of smarts. Everyone’s night should have a little rock. 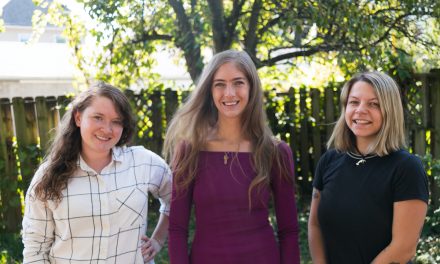 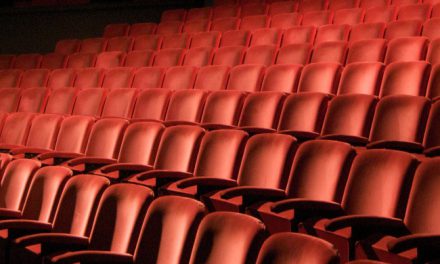 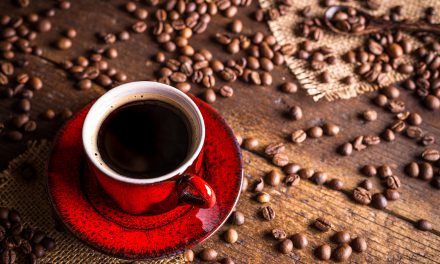 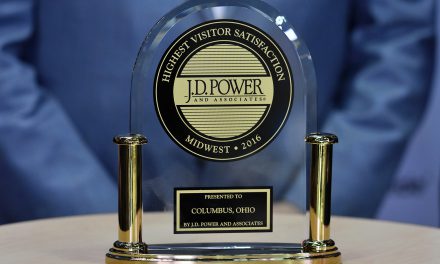