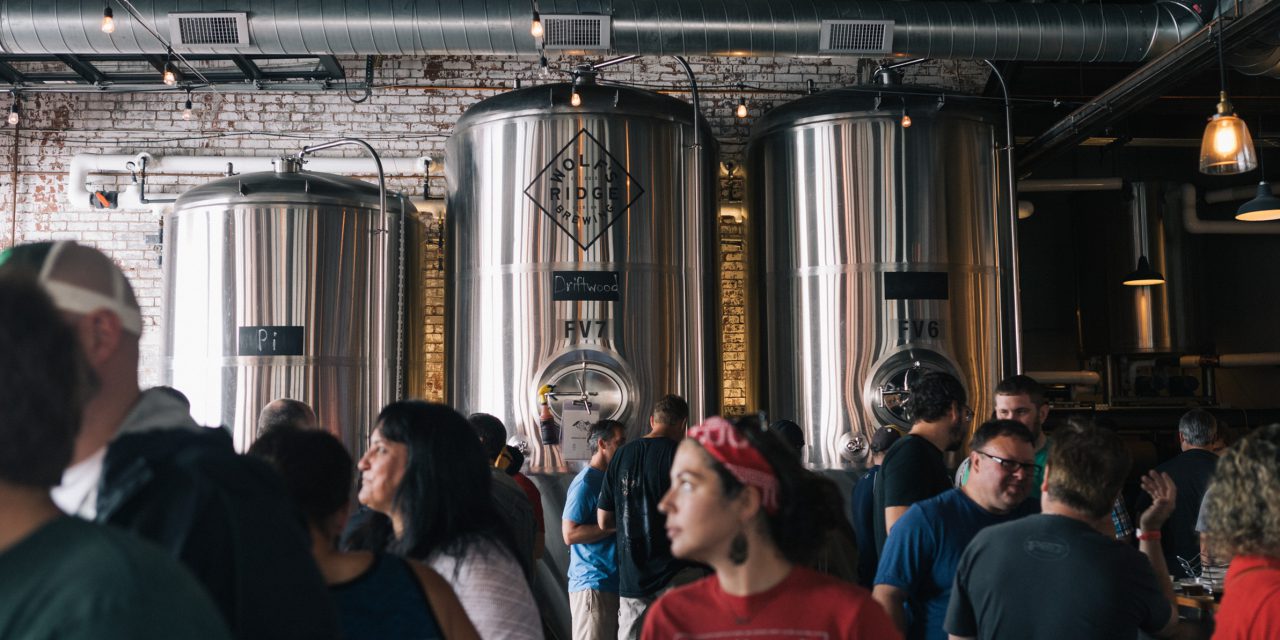 It’s getting hoppy in here. We talk with Chris Davison, the head brewer at Wolf’s Ridge Brewing, about sour beers, the brewing process, the brewing community, what other breweries in town you should be checking out, why Columbus is a young beer scene, and why that’s a good thing.

Support for this episode of the Confluence Cast comes from Little Rock Bar. Little Rock Bar is located at 944 North Fourth Street in Italian Village. With 30 beers on tap, Little Rock Bar has happyhour from 4 to 8 everyday. Every Tuesday, get $3 draft beers all night while you enjoy Rock Your Cock Off Karaoke. Wednesdays is Everybody’s a Comedian, hosted by Travis Hoewischer, it’s like trivia but you prove your snark instead of smarts. Everyone’s night should have a little rock. 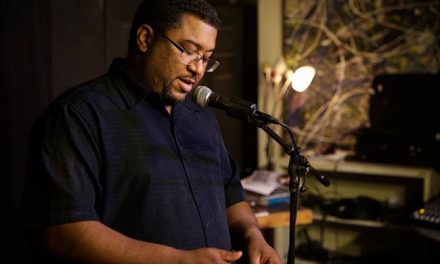 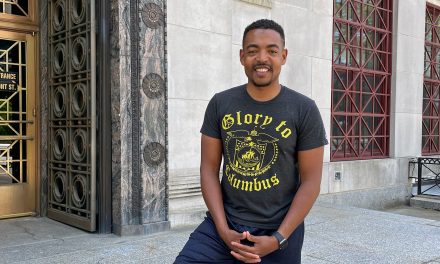 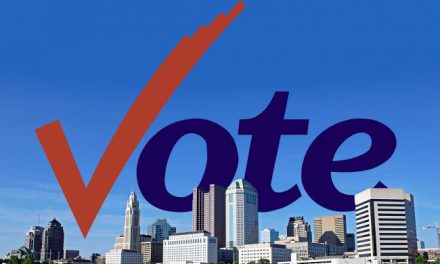 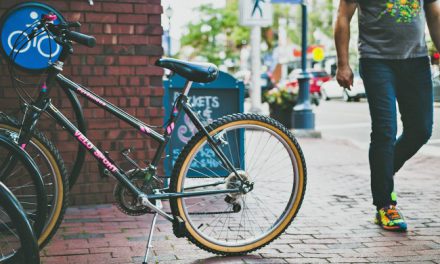