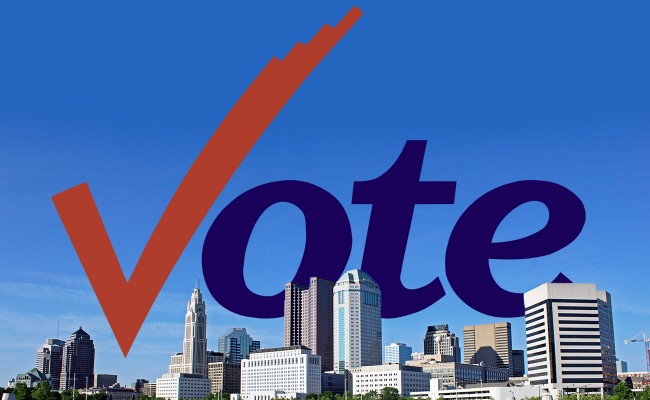 For our inaugural episode we’ve decided to do a deep dive on Issue One, the ballot measure to add ward representation to City Council. We sat down with representatives on both sides of the issue.

First up, Whitney Smith, co-chair of Represent Columbus, the grassroots organization that wrote, gathered signatures for, and is introducing the charter amendment petition.

Then, we speak with Bryan Clark, the campaign manager for One Columbus, the group formed in opposition to the amendment. 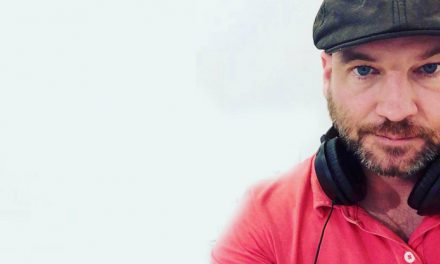 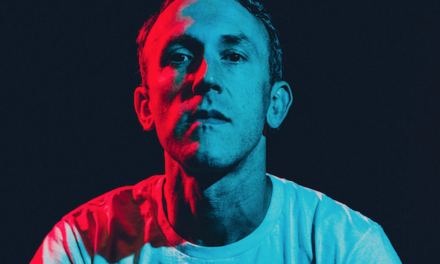 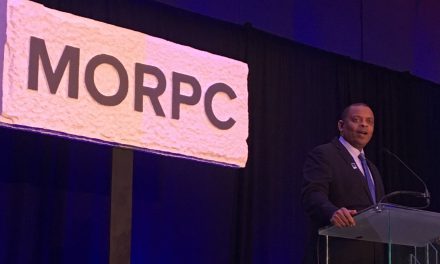 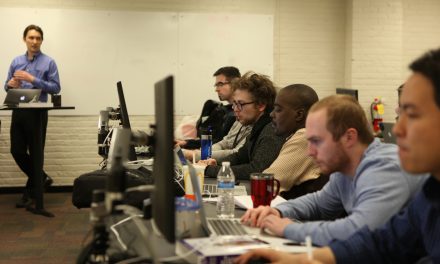